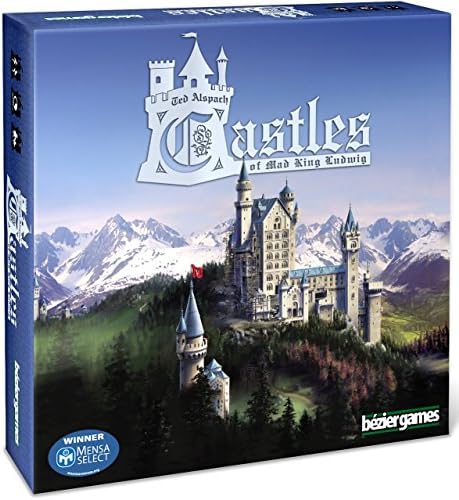 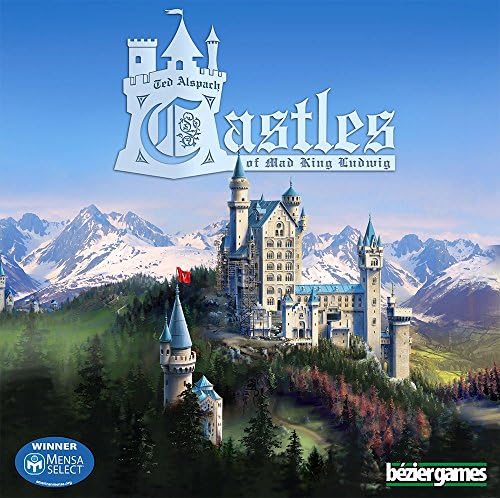 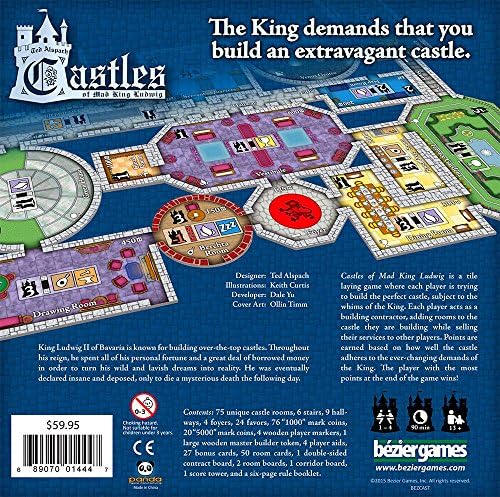 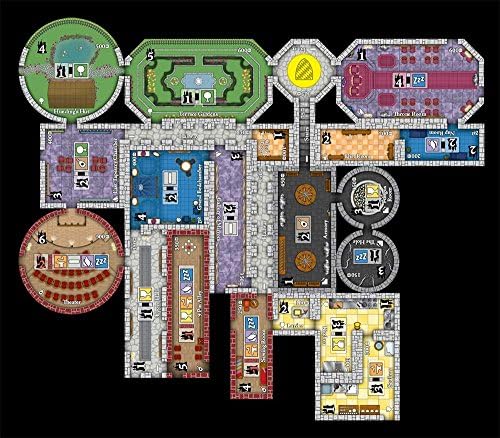 In the tile-laying game Castles of Mad King Ludwig, players are tasked with building an amazing, extravagant castle for King Ludwig II of Bavaria.one room at a time. You see, the King loves castles, having built Neuschwanstein (the castle that inspired the Disney theme park castles) and others, but now he’s commissioned you to build the biggest, best castle ever – subject, of course, to his ever-changing whims. Each player acts as a building contractor who is adding rooms to the castle he’s building while also selling his services to other players.
Players build their own castle, room by room according to the wishes of the Mad King
Buy room tiles from other players, and price your own tiles to gain cash
At the end of the game, castles tell a story and look like a floorplan from above
12 different sized and shaped rooms, including Dungeons, Throne Rooms, and more
1-4 players, Ages 13 and up 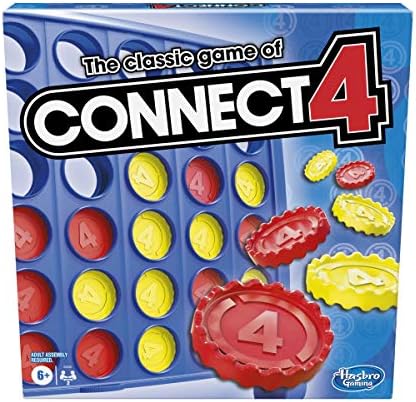 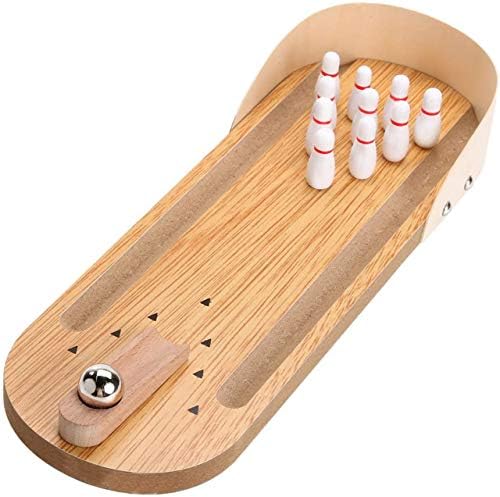 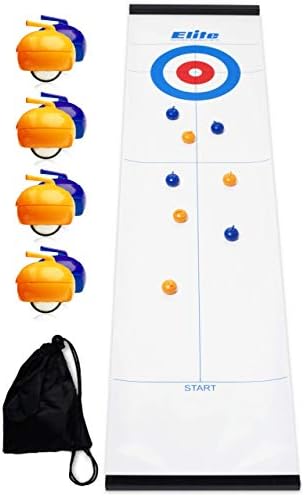 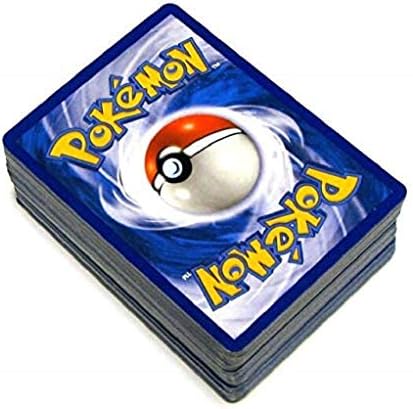