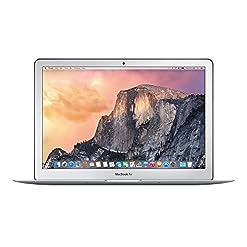 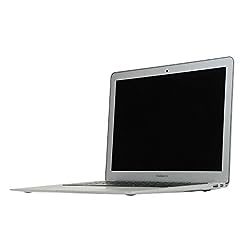 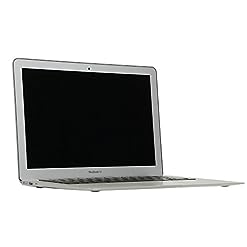 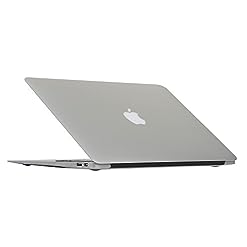 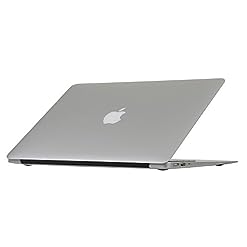 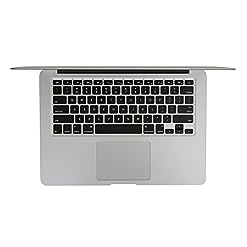 Categories: Computers, Laptons, MacBooks
The 11.6″ MacBook Air Notebook Computer (Early 2015) from Apple is an ultraportable notebook computer with a thin and lightweight design. Apple’s engineers have leveraged the lessons they learned in designing the miniaturized iPad and applied them to the design of this 2.38-pound computer. To say that the Air is svelte is all at once stating the obvious and understating the truth. The system is defined by its unibody aluminum enclosure. At its thickest point the computer is only 0.68″ — it tapers down to 0.11″ at its thinnest. The system is loaded with 128GB of flash storage rather than an old-fashioned hard drive. Flash storage doesn’t just give you a lighter, thinner computer. It also allows for impressive battery life — up to 9 hours of web browsing and 30 days of standby time. The MacBook Air is housed in an aluminum unibody enclosure, which is as strong as it is light. Because it is cut from a solid block of aluminum, the housing is stronger than those found on laptops built via traditional means. At 11.6″ in size, the 16:9 display features a native resolution of 1366 x 768. It features a glossy finish and LED backlight technology for enhanced image quality and energy efficiency.
1.6 GHz dual-core Intel Core i5 (Turbo Boost up to 2.7 GHz) with 3 MB shared L3 cache
4 GB of 1600 MHz LPDDR3 RAM, 128 GB PCIe-based flash storage
11.6-Inch (diagonal) LED-backlit Glossy Widescreen Display, 1366 x 768 resolution
Intel HD Graphics 6000, Bluetooth 4.0
Mac OS X 10.10 Yosemite, up to 9 Hours of Battery Life 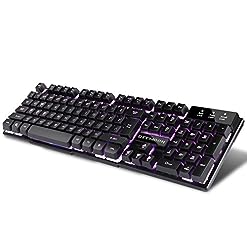 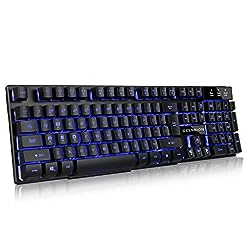 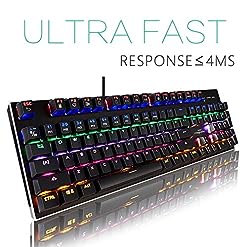 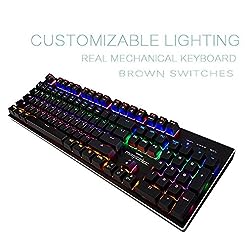 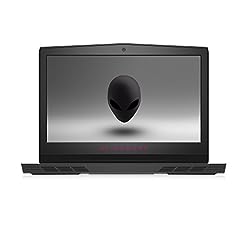 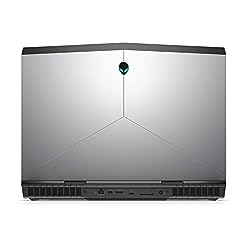 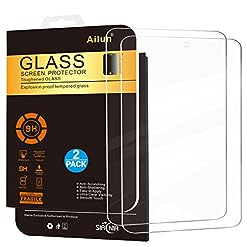 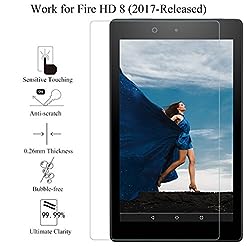 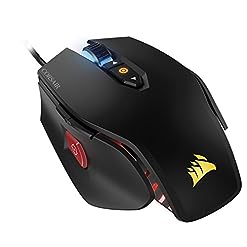 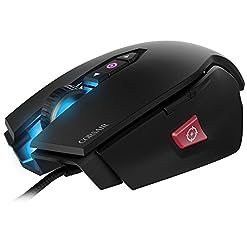 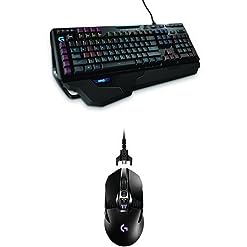 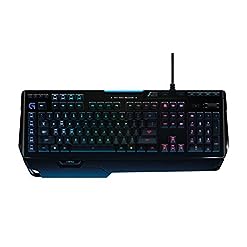 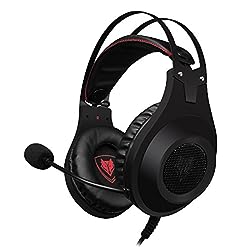 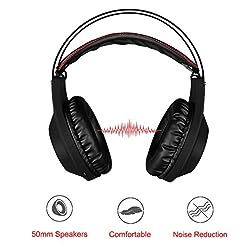 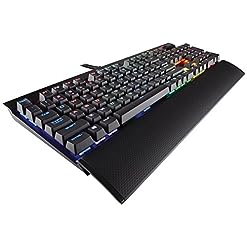 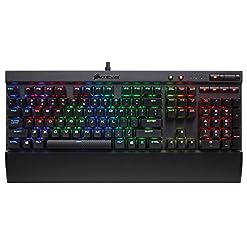